The legacy of our founders remains with Kister Savio & Rei today. In 2000, Patrick M. Rei and Matthew L. Rei acquired the company from Michael P. Rei.  Matt earned his Civil Engineering degree from UC Berkeley, then went to work for Bechtel Engineering.  His Uncle Mike persuaded him to join KSR in 1985.  He is a Registered Civil Engineer and a Licensed Land Surveyor. 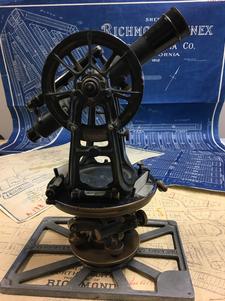 Our founder, Donald E. Kister, began his land surveying practice in 1927 in the Richmond/El Cerrito area.  He was honored to be the first surveyor appointed to serve on the California State Board of Registration of Civil Engineers and Land Surveyors.  Charles J Savio, also a Licensed Land Surveyor, with Mr. Kister created the partnership of Kister and Savio Associated in 1955.  Mr. Savio was the first President of Operating Engineers Joint Apprenticeship Committee and Operating Engineers Land Surveyors.  Michael P. Rei, a Registered Civil Engineer, joined their practice in 1963 to form Kister Savio & Rei offering Civil Engineering, Land Surveying and Land Planning services throughout Northern California.

Pat Rei with his father, Michael Rei, one of our founders 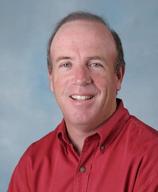 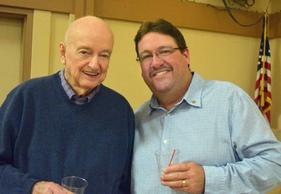 Pat grew up working with his father Mike at KSR.  He started working full time in 1983 as an apprentice Surveyor.  He is a Licensed Land Surveyor and serves on the board of the Northern California Joint Apprenticeship, the California & Nevada CELSA and is Acting City Surveyor for many local cities.

KSR’s team of surveyors, engineers and staff genuinely are committed to their client’s success by leveraging proven technical knowledge and relevant project experience.  As a part of the Bay Area business community since 1927, KSR is proud to make a difference in our surrounding communities.